Our mission is to build the robots that build the world.

The need for new infrastructure and housing has never been greater, but what used to work in construction no longer does. Experienced workers are retiring faster than young people are entering the industry, and much of the way we build hasn’t changed in decades.

Autonomy represents an opportunity to put new tools in the hands of skilled workers and accelerate construction with the digital technology that has revolutionized manufacturing, agriculture, and other industries. At the same time, new tools will attract new talent, while easing the physical strain of construction for older workers.

These tools will build the world we need in ways never possible before. 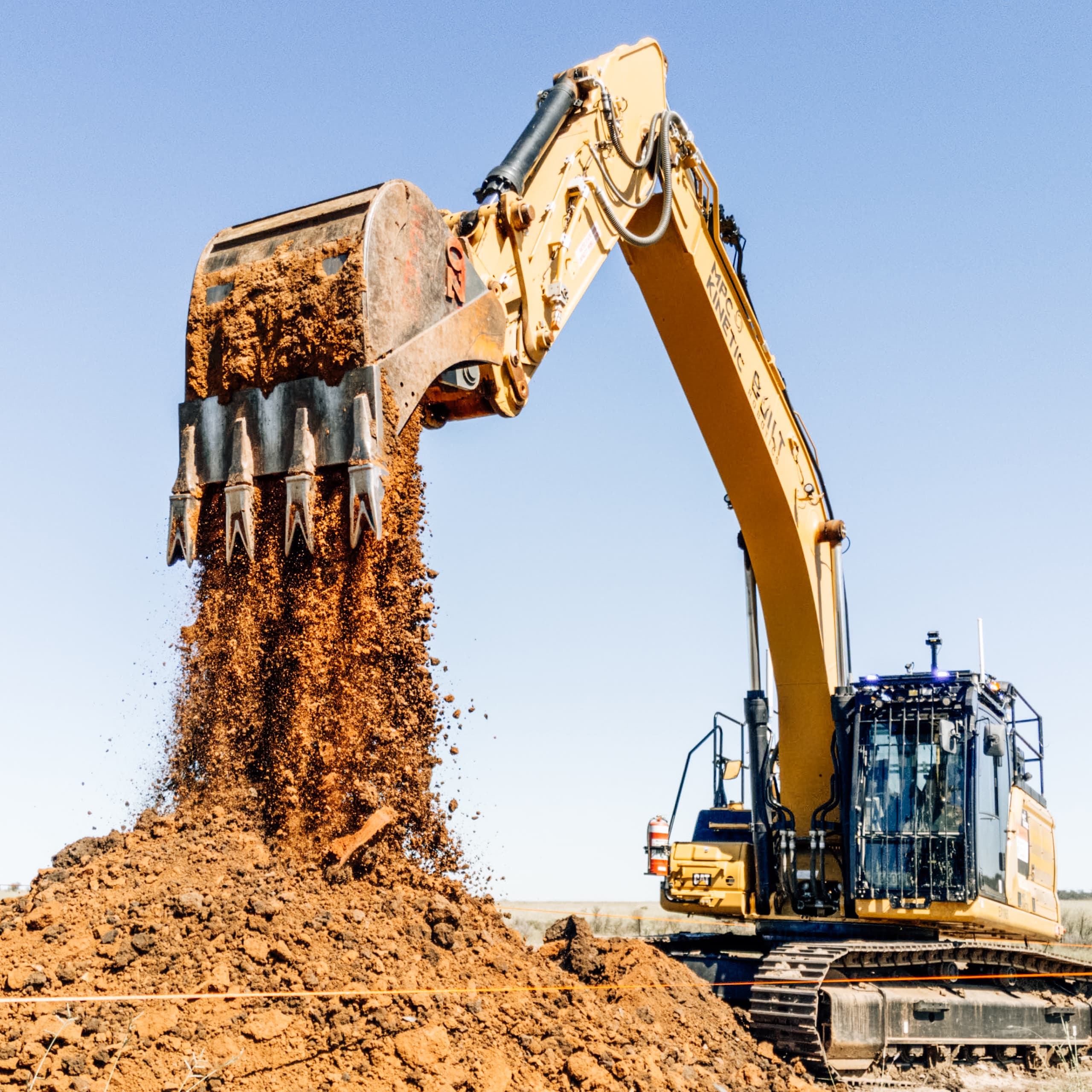 An autonomous excavator prepares trenches for a gas pipeline installation in Queensland, Australia. 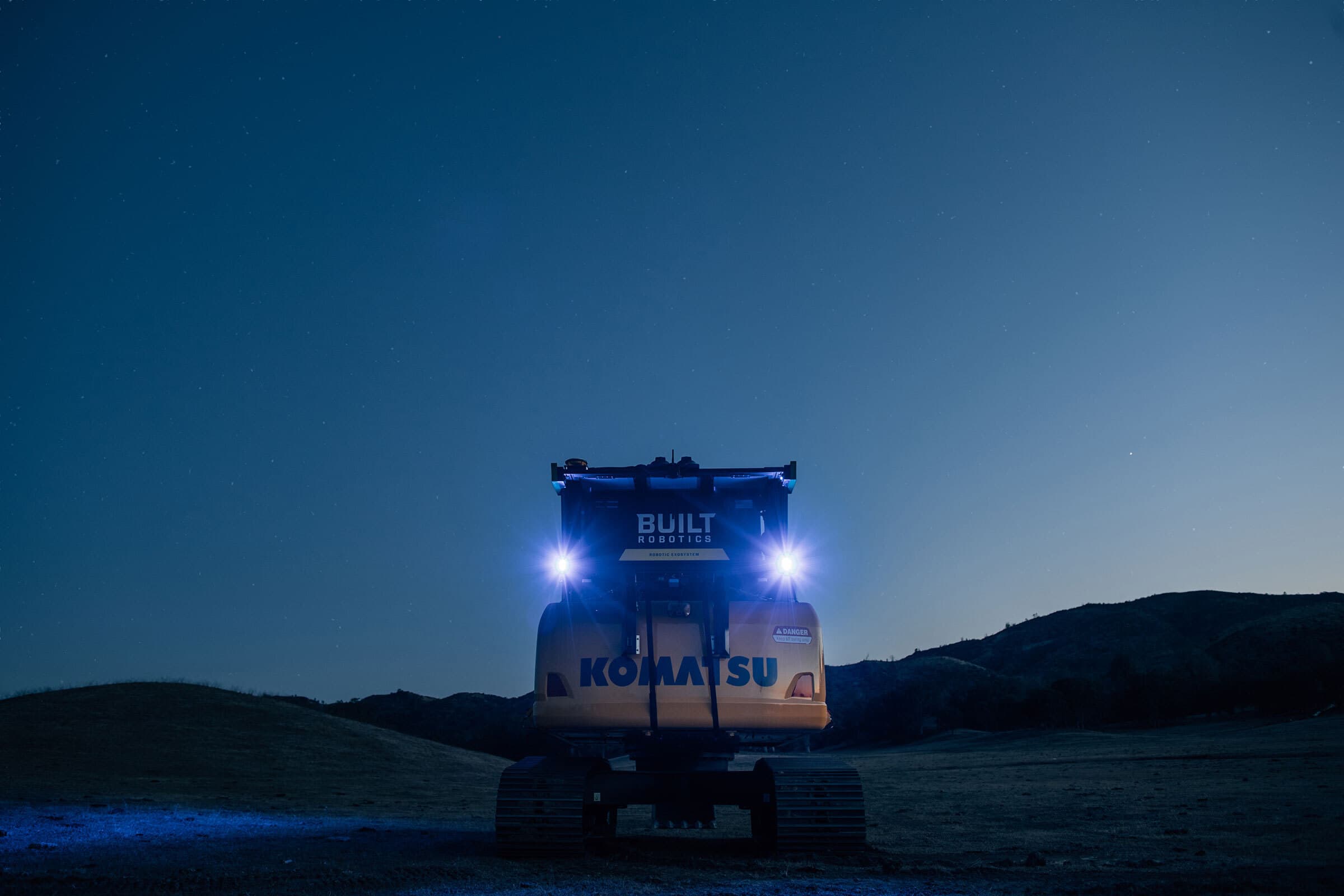 An Exosystem™ at dusk.

My dad was a carpenter and contractor, so I grew up around construction. Before I started Built, he told me I’d better learn to operate equipment before I tried to automate it. With a Deere 135G excavator, I dug a pond in my family’s backyard. Soon after, I met Andrew, my co-founder, and six months later we got our first prototype running. 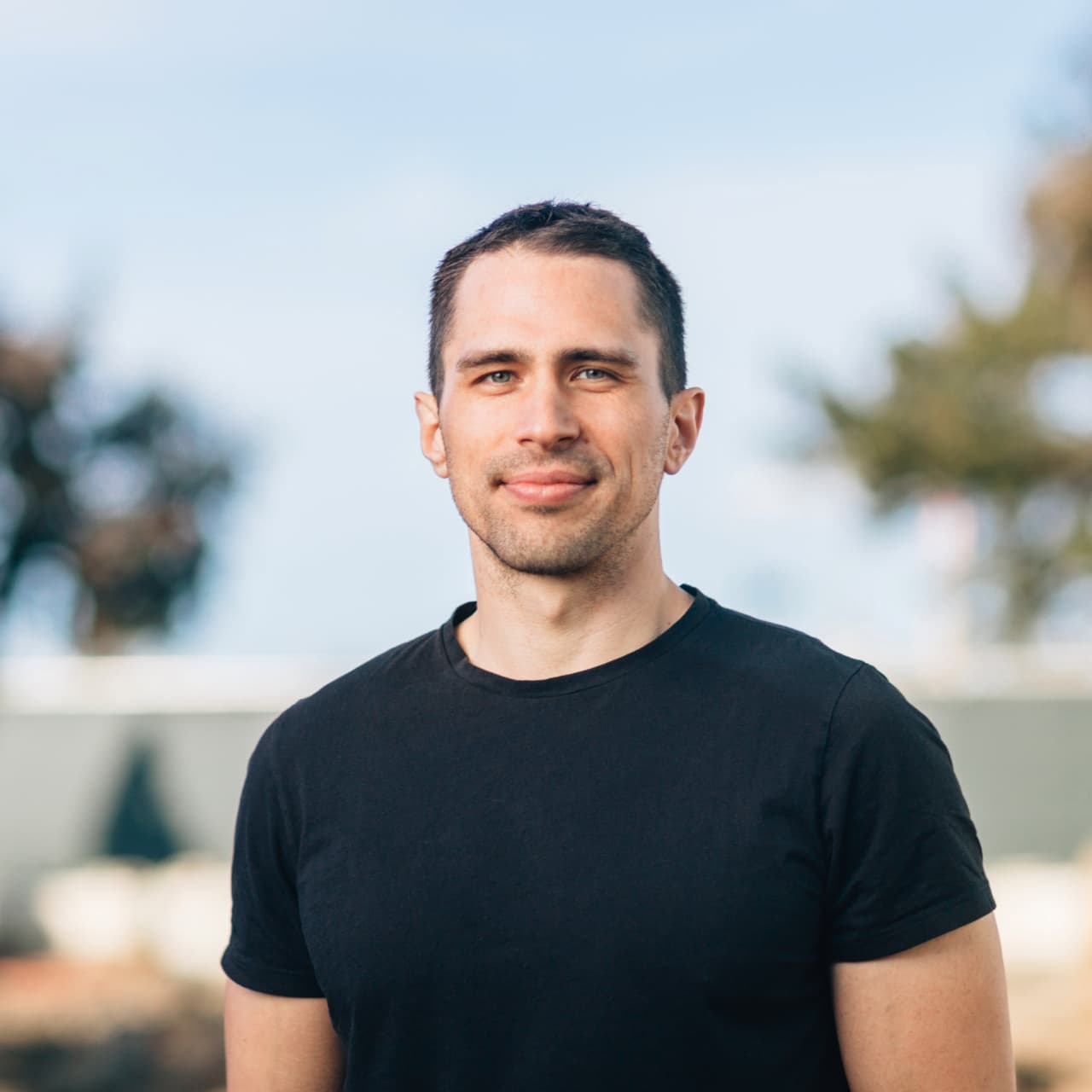 Built’s technology can be installed on late-model excavators to turn them into fully autonomous robots. 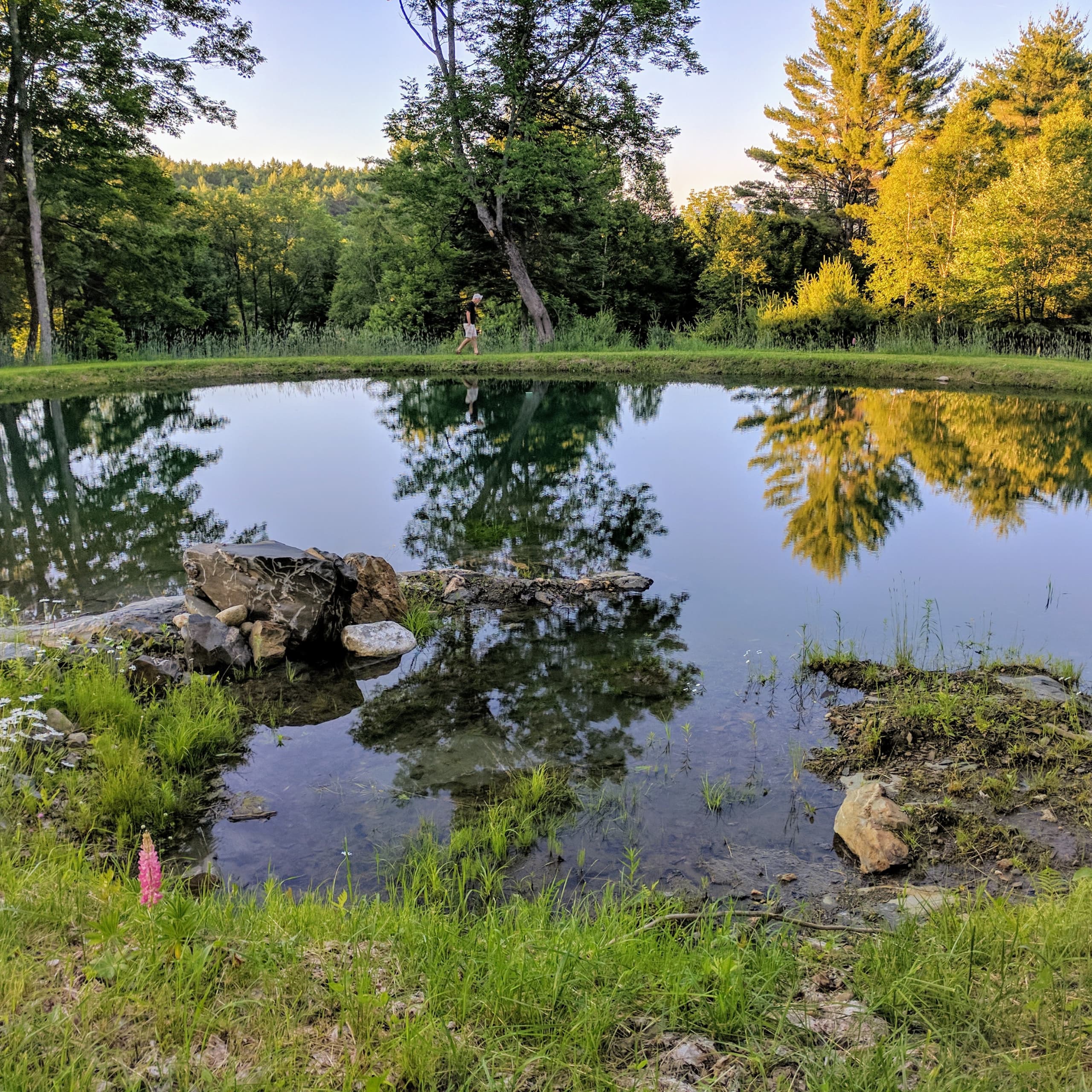 The first pond Noah dug in his family’s backyard. 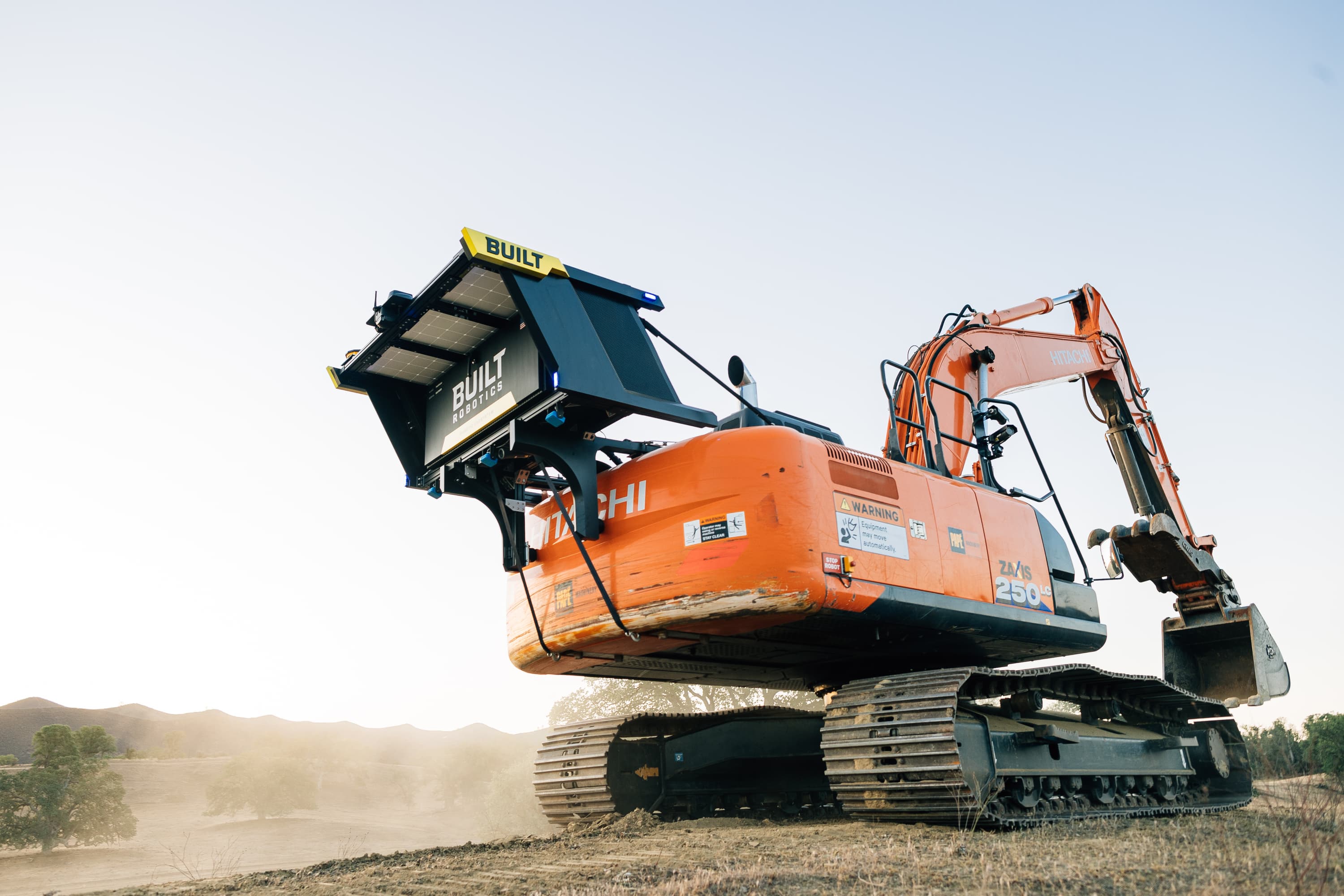 The versatile Exosystem installed on a Hitachi ZX250LC excavator.
The Exosystem from Built is made for the rugged environments in construction.

Our construction partners have been at the forefront of adopting advanced technologies like robotics on their jobsites. They are keenly aware that their future growth depends on rethinking how they build. By adopting Built’s autonomous technologies, they have seen their productivity increase while bringing down their project costs — a major win for their bottom line. 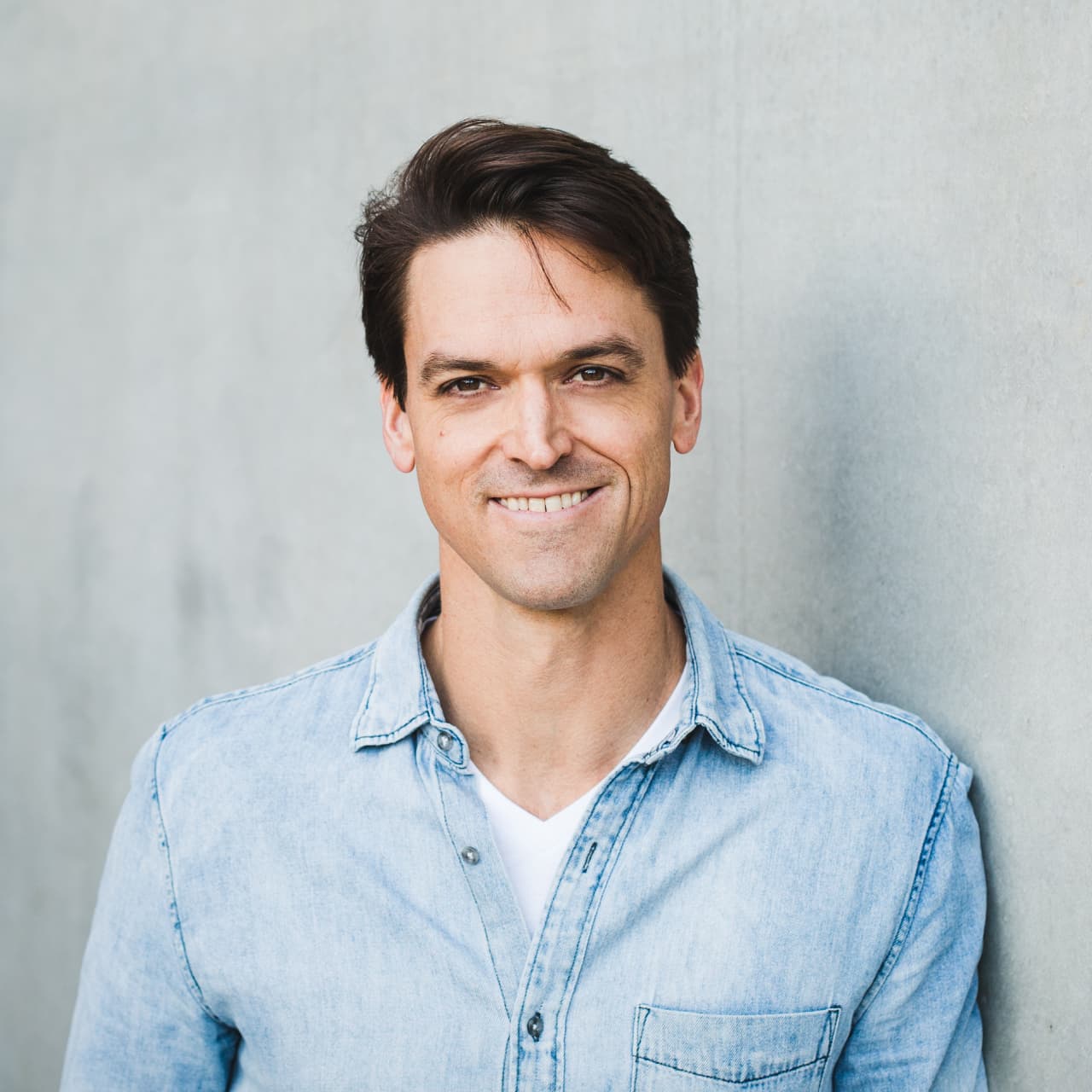 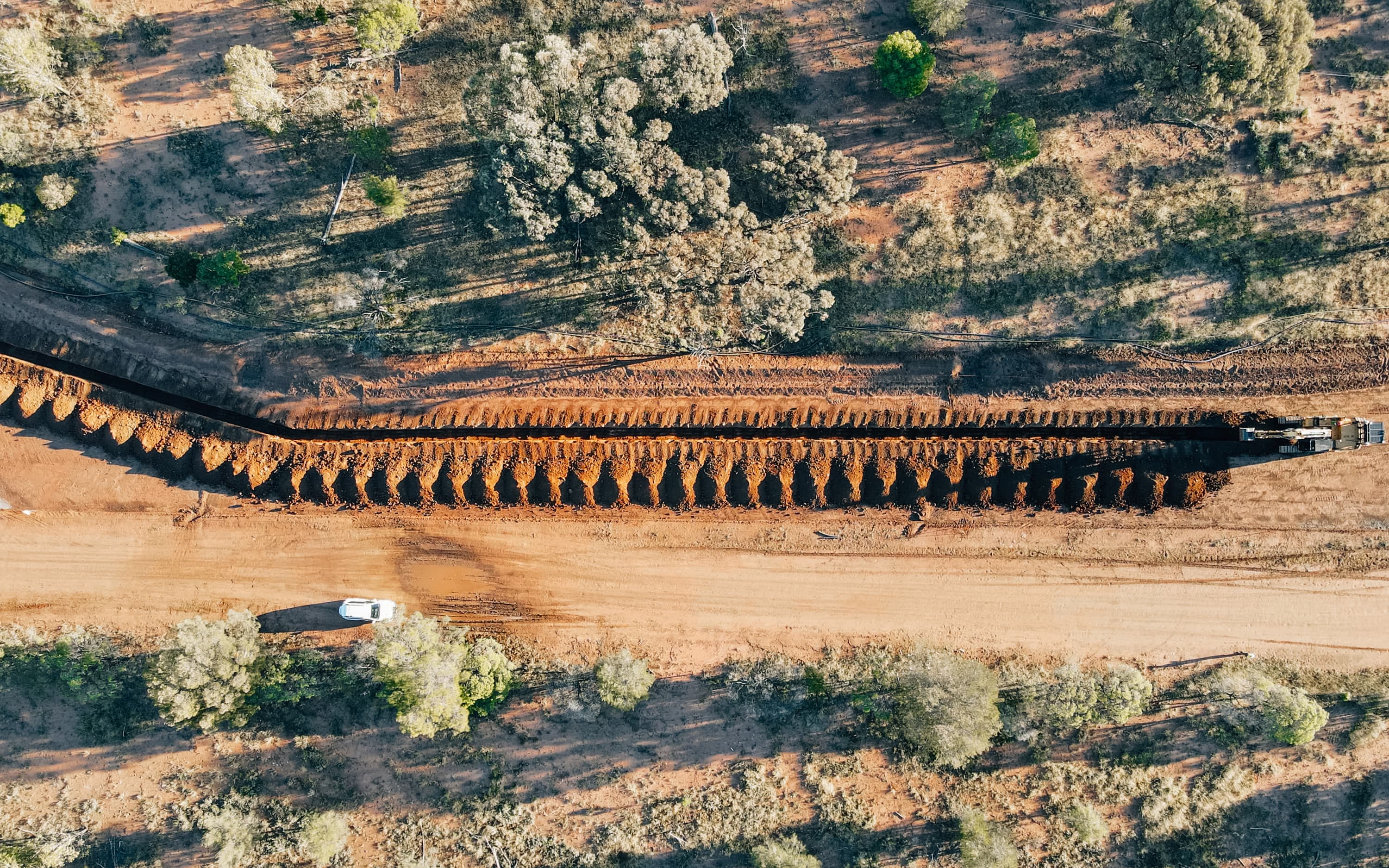 Built’s robots are meticulous with their spoil placement. 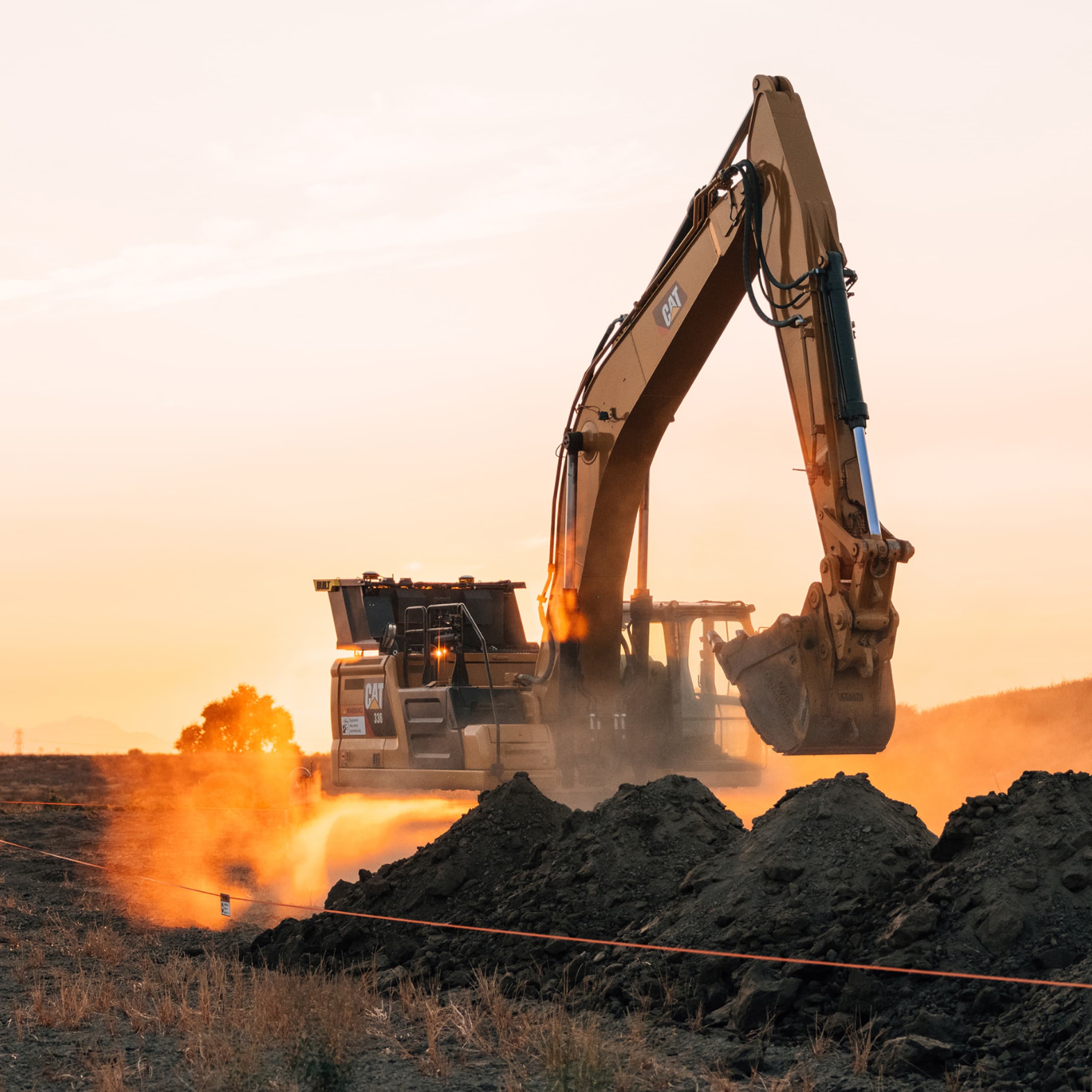 An autonomous excavator digs a trench.

The Future of Construction

I’ve never had a meeting quite like the one I had with Built Robotics... Built is taking the concepts and technology that others are using to build self-driving cars and adapting them for a whole different vertical: construction

Built’s leadership team is made of world class engineers and operators who are eager to help improve the technologies used in construction. 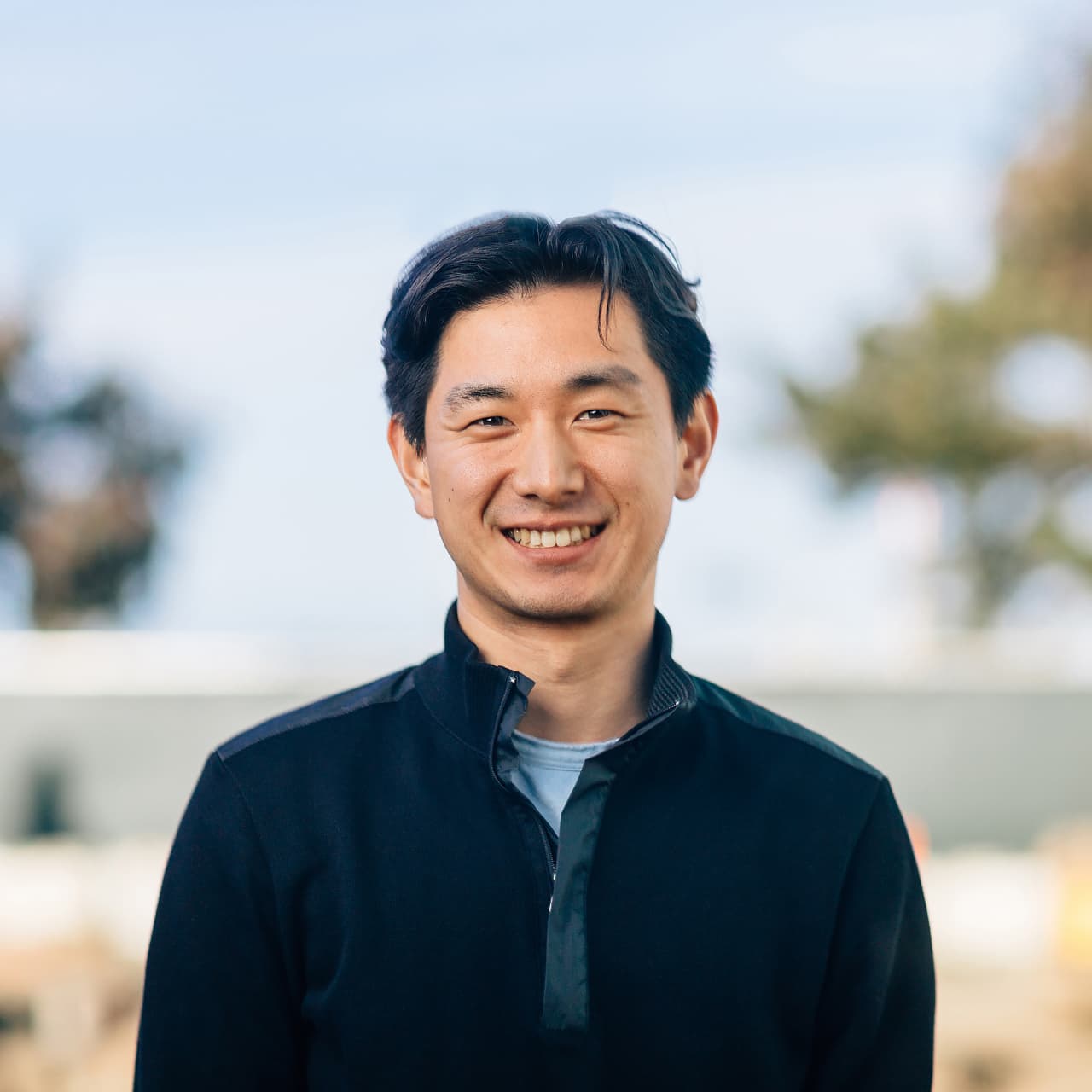 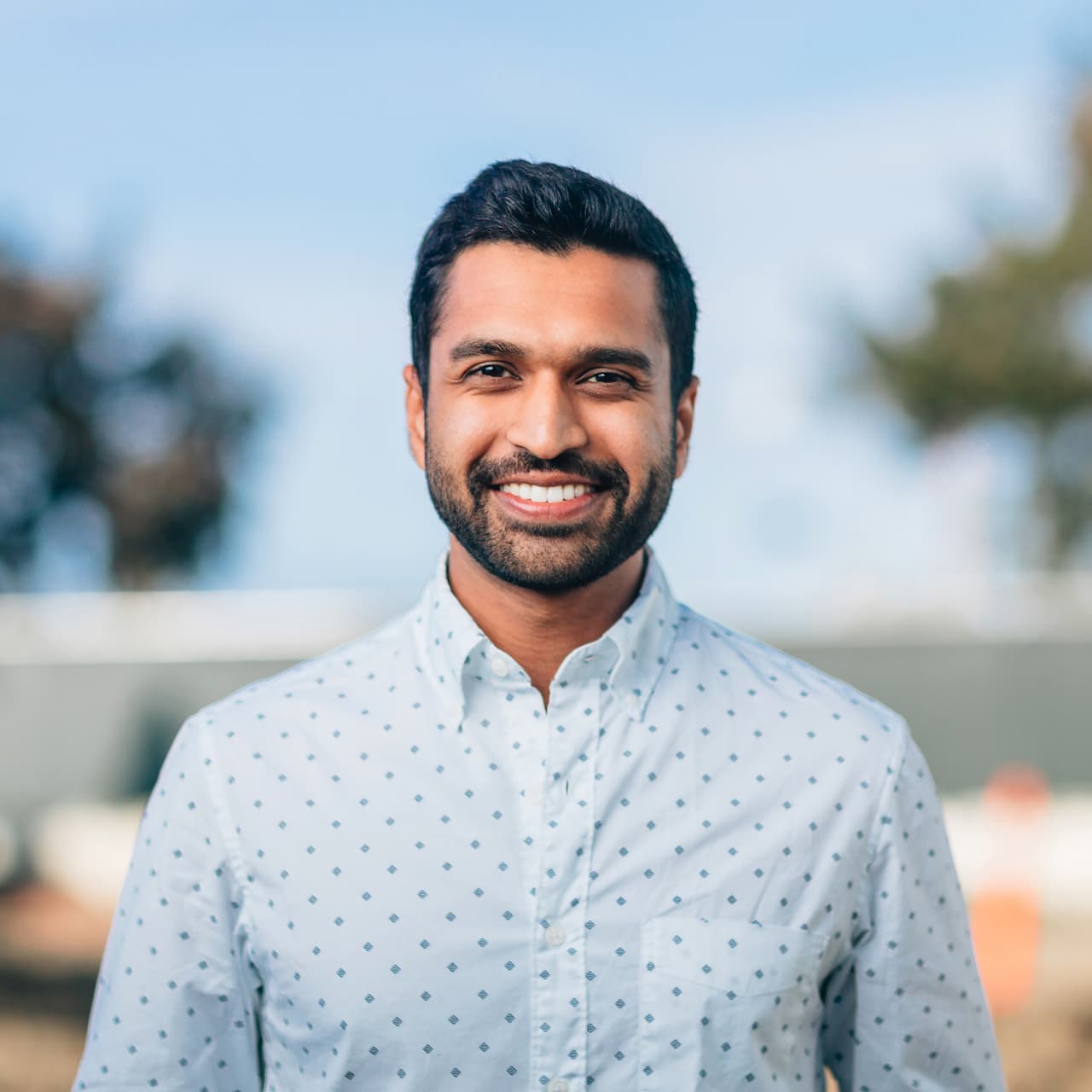 From construction experts to leaders of some of the world’s most valuable corporations, our investors and advisors represent the brightest minds working in frontier technologies. 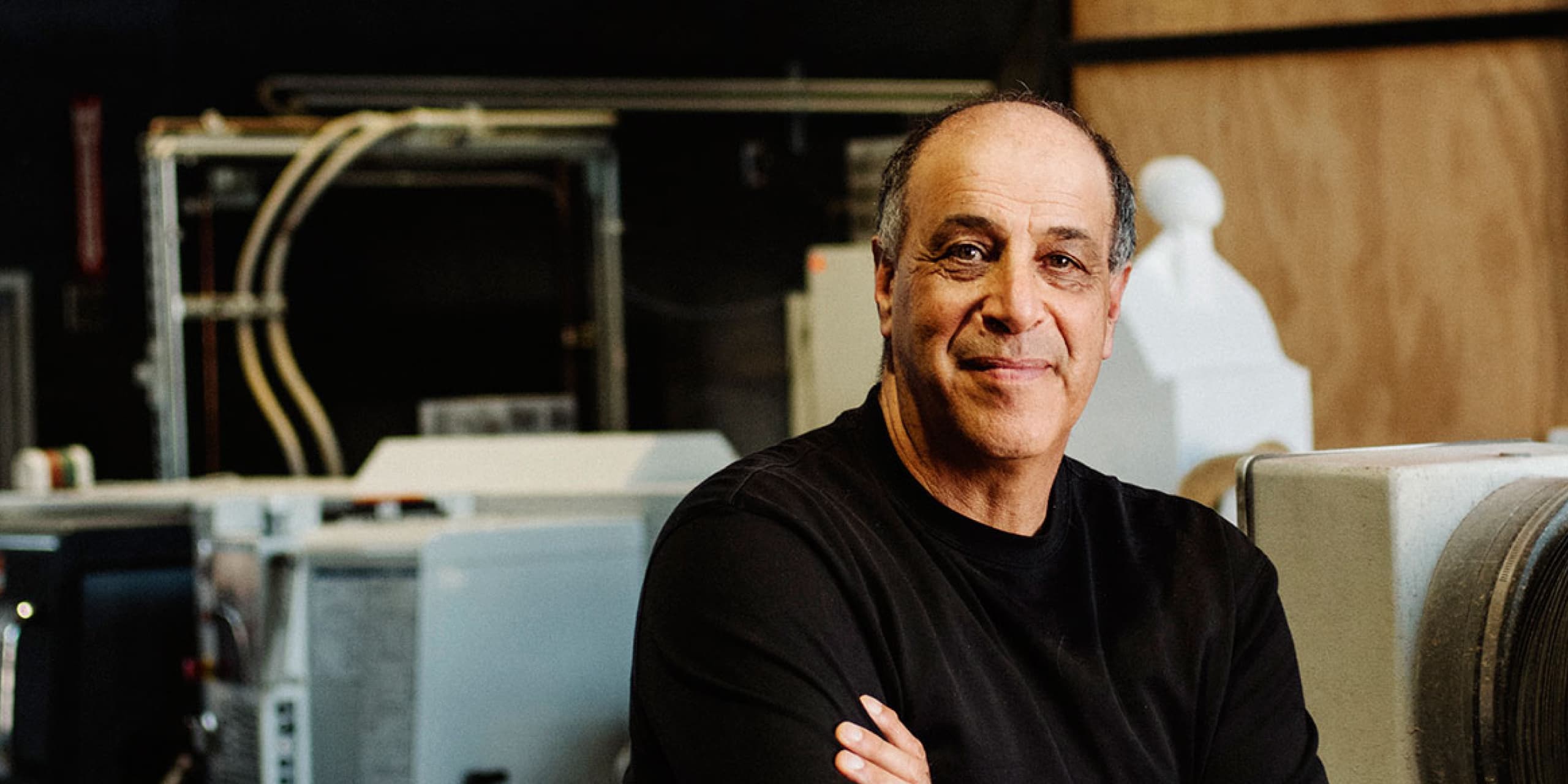 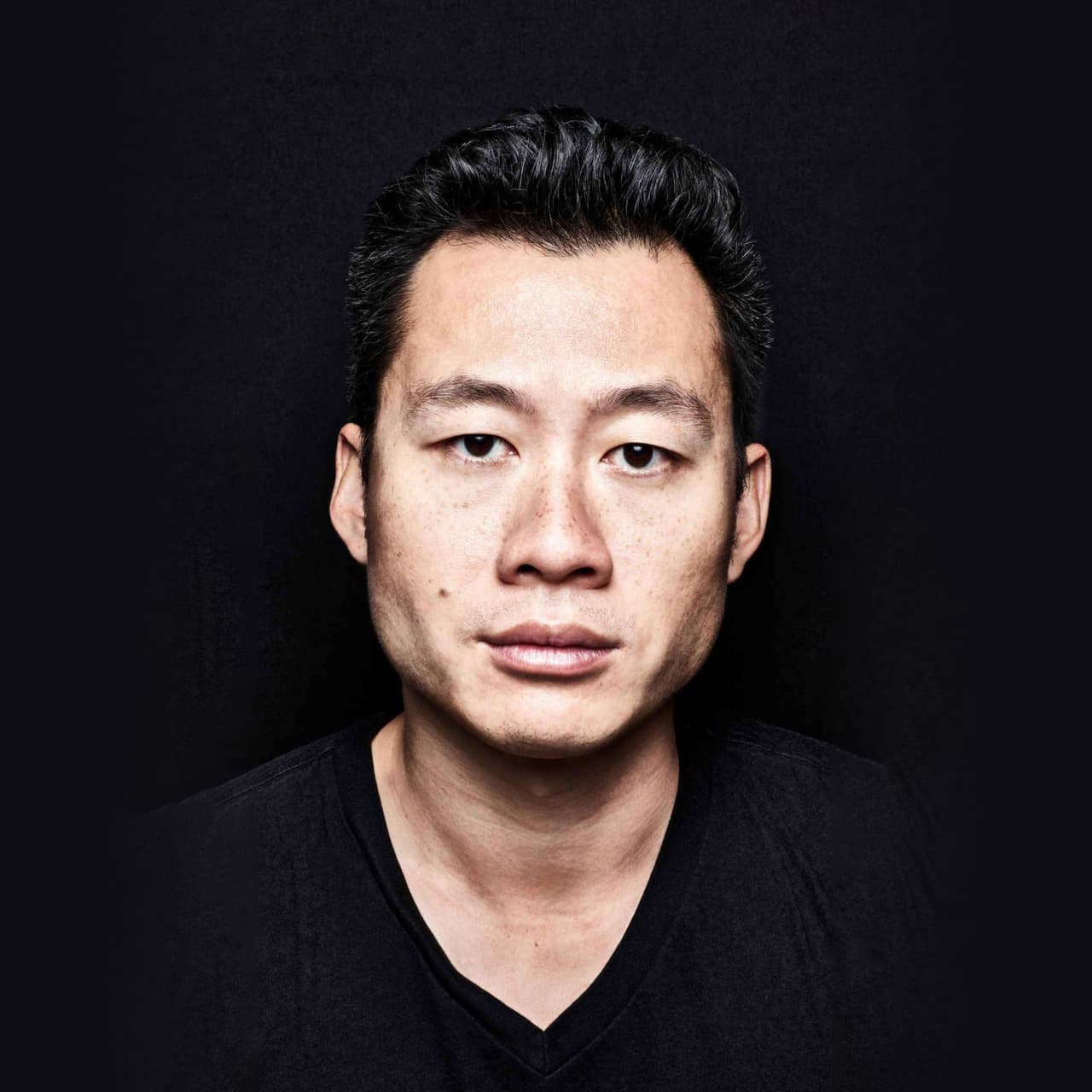 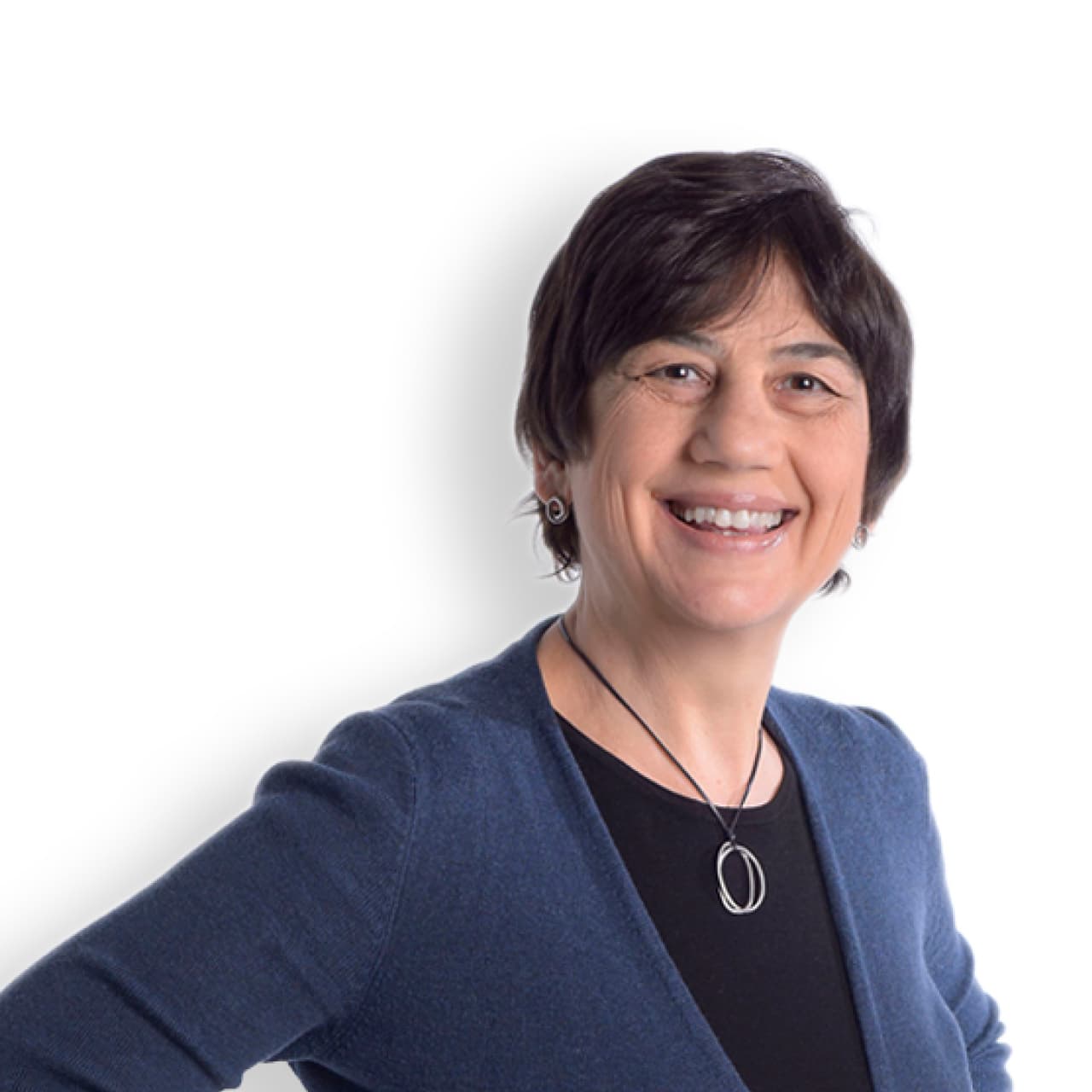 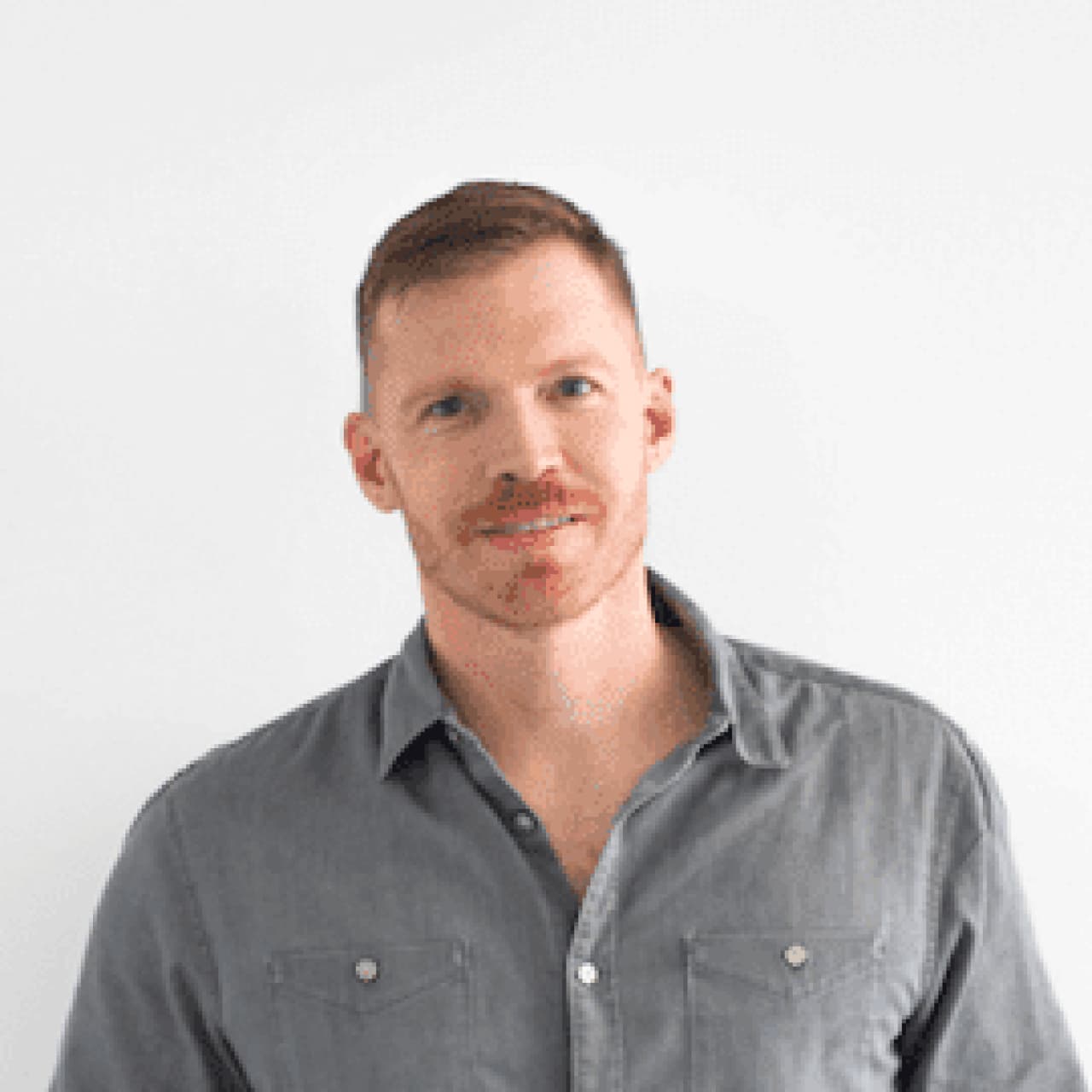 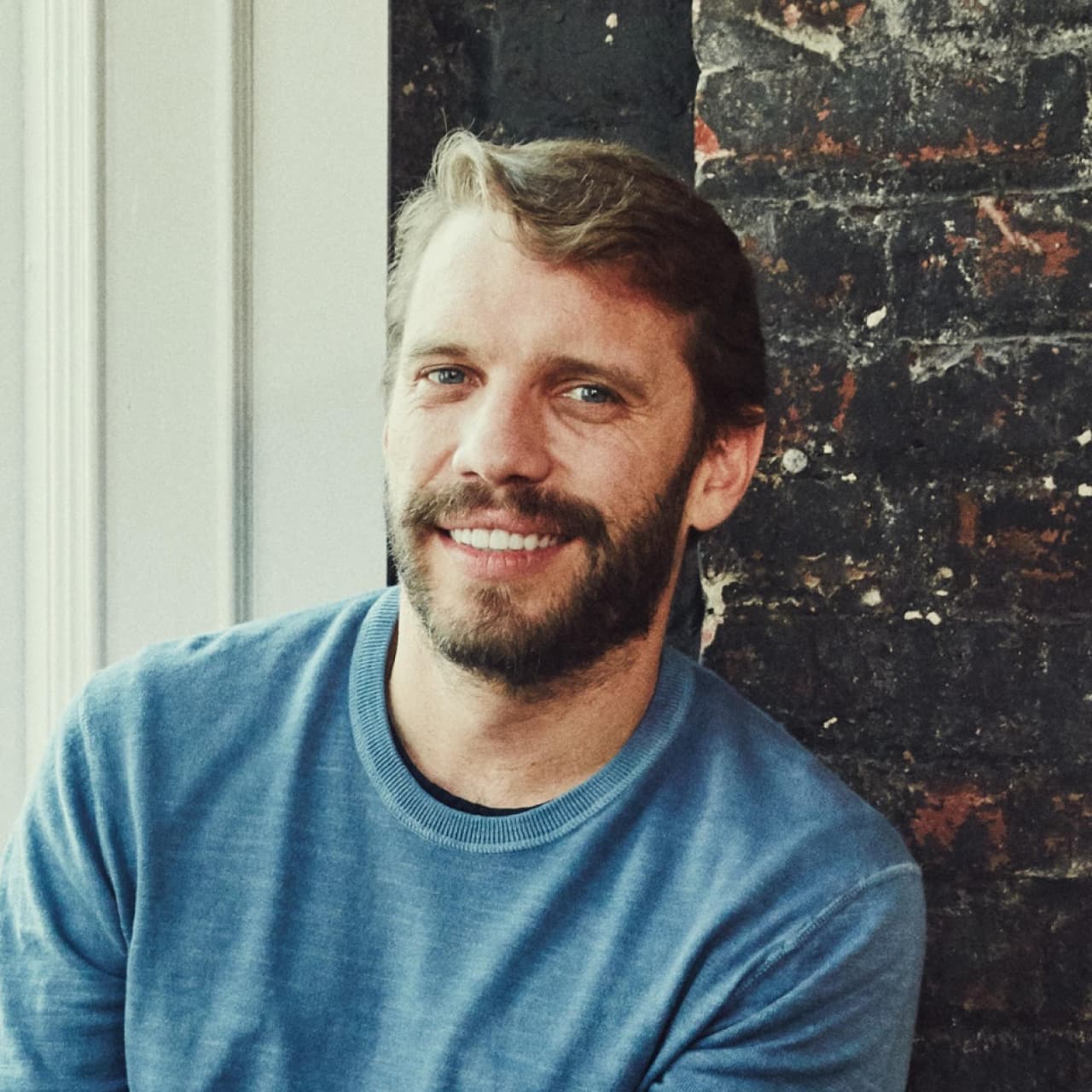 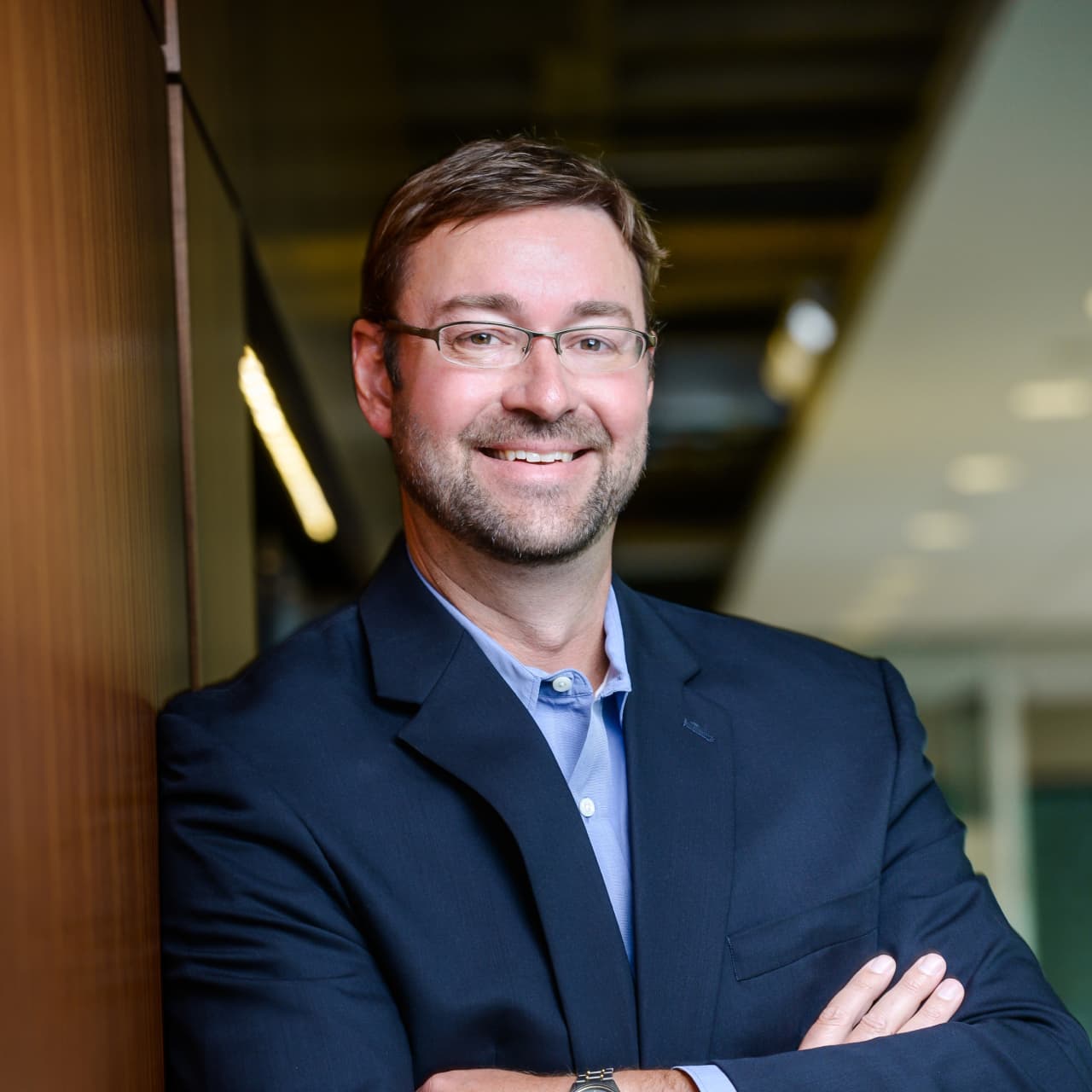 The robot can be used for trenching depths beyond 60 inches in conjunction with the correct shoring, benching, or other support systems.

Pricing for this location is not yet available. Try a different address nearby, or contact Built with your project details for more information.

Robot production rates vary based on the soils present when digging. Use the table below to select a classification closest to the soils found at the location where the robot will be used.